Captain Harper and his crew were flying in the lead position of the second box of the formation bombing Neuweid, Germany when their B26 received a direct hit from anti aircraft fire, burst into flames and crashed. No parachutes were observed by other crews, but Sgt Howard Mote was later reported as a POW, the rest of the crew were killed. 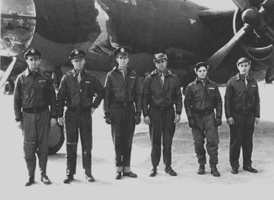 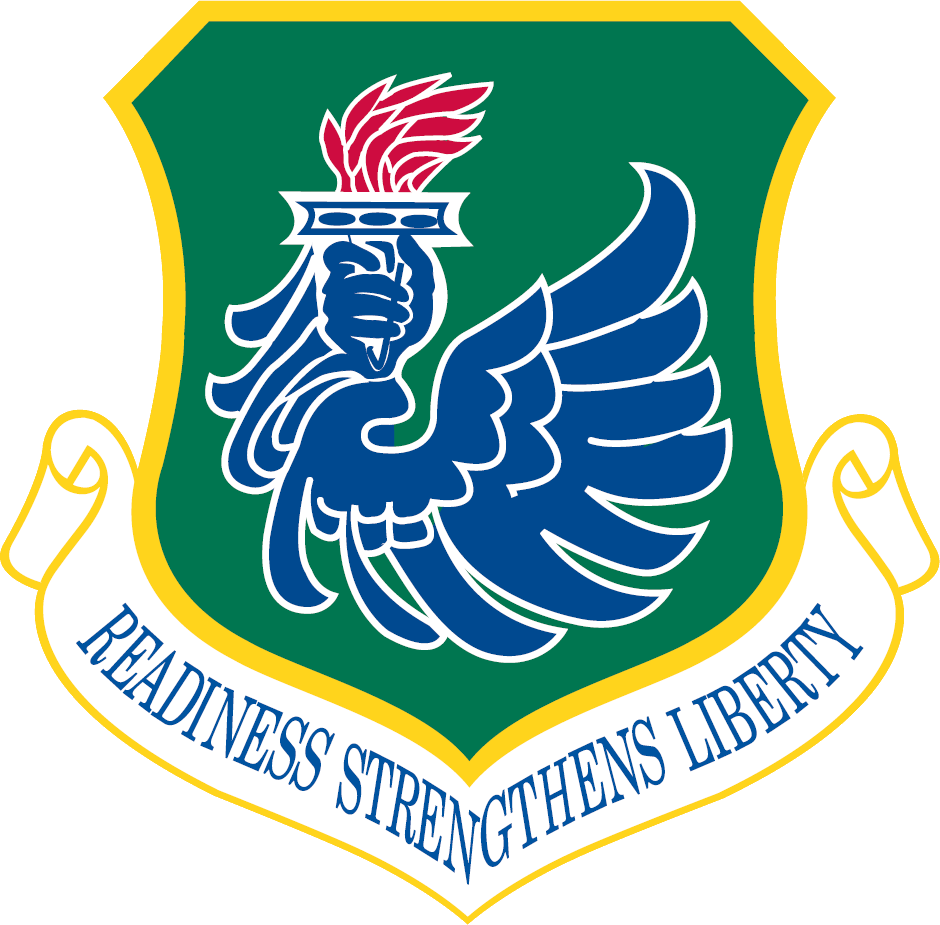 The B-26 had a high rate of accidents in takeoff and landing until crews were trained better and the aspect ratio modified on its wings/rudder.

The following United States War Office Official Training Film 1-3301 How to Fly the B-26 Airplane was for pilots who had to fly what unofficially became known as the “Widowmaker”. Note that the lead character says