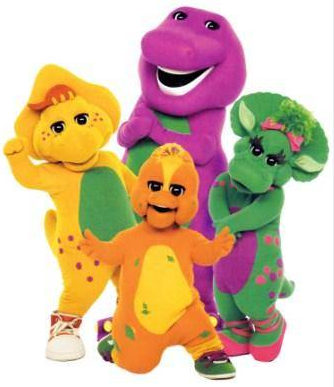 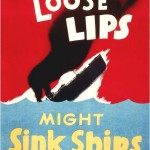 5 thoughts on “Security Slogans: Ctrl-Alt-Del when you leave your seat”