Being caught as a non-native speaker can have serious implications, like death. That probably is why a BBC article about overcoming the exact cause of accents is going to be of more than just casual interest.

Every human language oscillates at a different range of frequencies, with British English fluctuating considerably between 2,000 to 12,000 Hz and French much less so between 15 to 250 Hz and 1,000 to 2,000 Hz. If French can be described as flat, English is very wavy. Russian fluctuates between an incredible 125 to 12,000 Hz. This means that some languages, like English and Russian, can go much higher and lower in pitch than say French.

There are many recent examples of risk to draw from. The BBC goes with an ancient history one to highlight why being identified by accent is so dangerous; why some work so hard to understand how to more easily jump into different ranges:

Speech has been used to segregate people for millennia. When the Tribe of Gilead defeated the Ephraimites in The Bible, they used accent as a means of identifying surviving Ephraimites trying to flee.

Anyone who claimed not to be a survivor was asked to say the Hebrew word “Shibboleth”, which means stream. People from Gilead pronounced it with a “sh” sound, whereas Ephraimites could not say “sh”, so anyone who said “Sibboleth” was killed on the spot: 42,000 people failed the test, according to the Old Testament.

Of course accent is just the beginning. Cultural meaning is another problem entirely. Take being happy, for example: 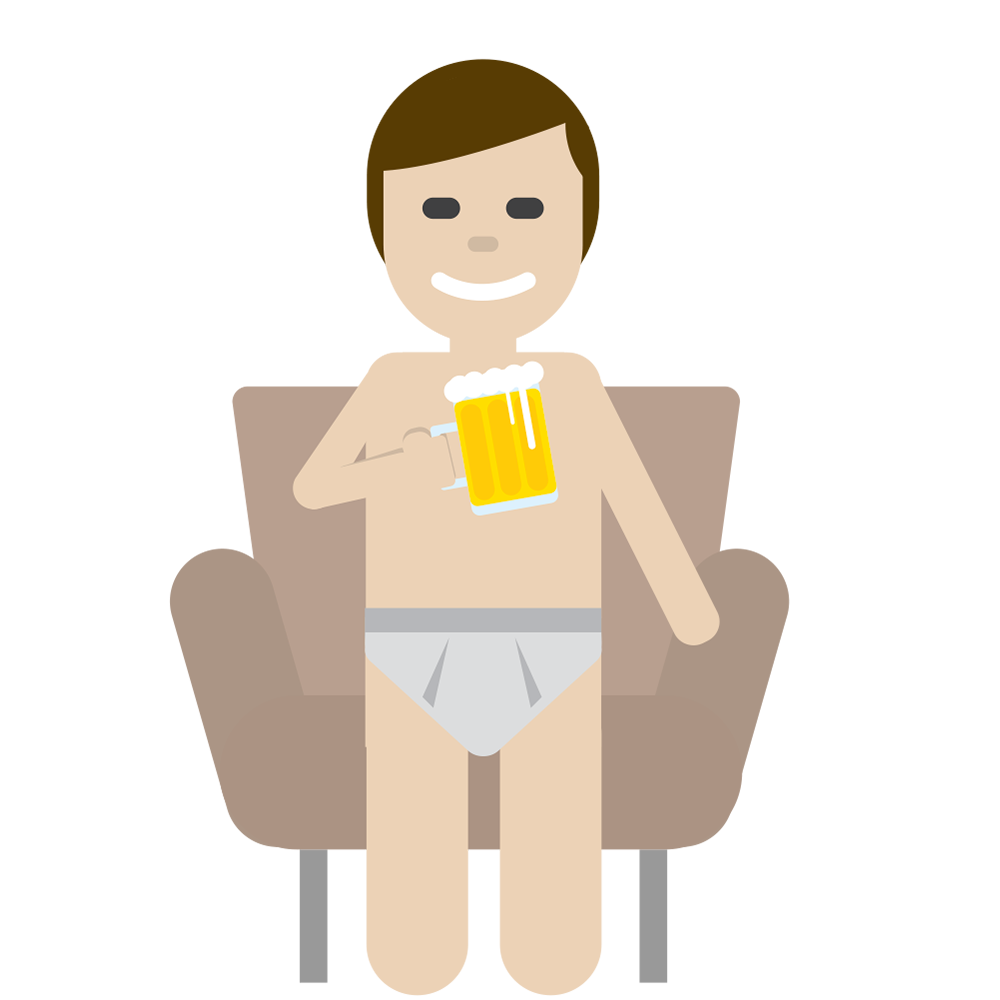