I’m curious about a theory posted in a rhyming-slang encoding guide meant to demystify some fun yet secretive communication:

“Give and Take”, which rhymes with cake, is thus said to mean cake.

However, cake can be eaten alone. Cake also can be baked and not given away, only eaten. Does nobody in the rhyming slang context bake a cake and eat it themselves? 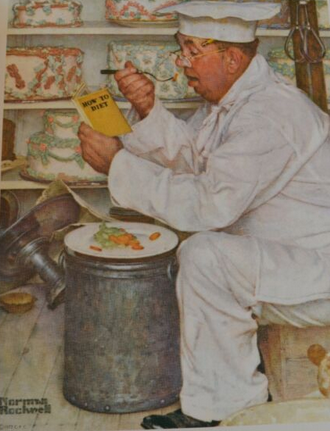 And that brings to mind something more like a “cake and eat it too” explanation:

It looks like there are interesting cultural clues in a key to decoding signals, although the current reference may actually be incorrect or misleading.