A 2019 article in The Atlantic reads to me like a whole narrative that is slowing working towards an answer yet never achieving one.

It is kind of ironic.

If you rise towards a single objective there will be a fall, leaving you guessing what’s next… whereas if you continuously improve you may enjoy life-long success instead of feeling it only was in the past:

Entrepreneurs peak and decline earlier, on average. After earning fame and fortune in their 20s, many tech entrepreneurs are in creative decline by age 30. In 2014, the Harvard Business Review reported that founders of enterprises valued at $1 billion or more by venture capitalists tend to cluster in the 20-to-34 age range. Subsequent research has found that the clustering might be slightly later, but all studies in this area have found that the majority of successful start-ups have founders under age 50.

Any single objective is really made up of a large number of rise and fall movements.

So the answer is… how to recover and rise again, a form of adaptation and change.

The less you obsess at achieving a single peak as a life’s objective, the better you might become at climbing every day after you reach it.

I suspect that the Harvard Business Review is stuck measuring narrow factors in their closed-minded study of wealth accumulation. It’s like saying a study has found children under age 4 making rapid improvement in language are in creative decline by the age of 10. Yeah, they move on to other improvements, like math!

What if progress is the goal, instead of perfection of any one step along the way? Are you moving on too fast, too slow? These may be worries ahead, yet at least you’re still moving. 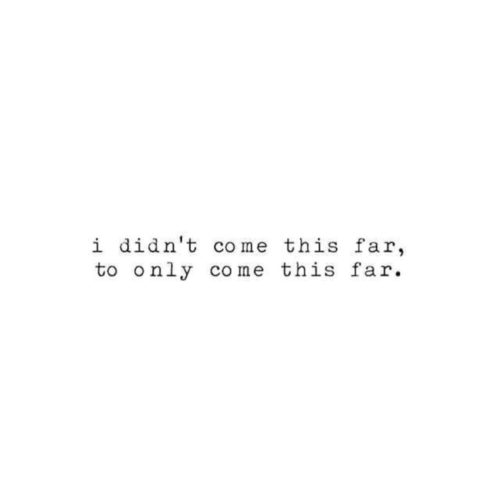