The gap (from empiricists like Austrian philosopher Karl Popper) described in a fun philosophy article about Hegel is exactly why big data security is failing so badly (the book I’ve been writing for a decade).

His philosophy was seen as the epitome of a grand metaphysical system purporting to lay out a priori the fundamental structure of reality, which turned out to be mental, or in Hegel’s vocabulary, spiritual – something like a world soul, or (even worse), a Spinozistic, pantheistic God. Thus, not only was Hegel’s system grandiose metaphysics, it was grandiose theology as well. Hegel also defended a holism that conflicted with the atomism (and the foundationalistic theory of knowledge) that comes naturally with empiricism and which seemed to be a lesson taught by modern science.

Yet Popper’s wonderful empiricist falsification method works fine in conjunction with the broader grandiose thinking of Hegel. I think too many are trying to use one instead of the other.

You definitely want to find the bolt that’s about to fail and cause a plane to crash (the overhyped bug), yet you also want to find the airline that has a habit of inefficiency that leads to missed maintenance windows that replace bolts before fatigue (the undervalued efficiency of ethical management). 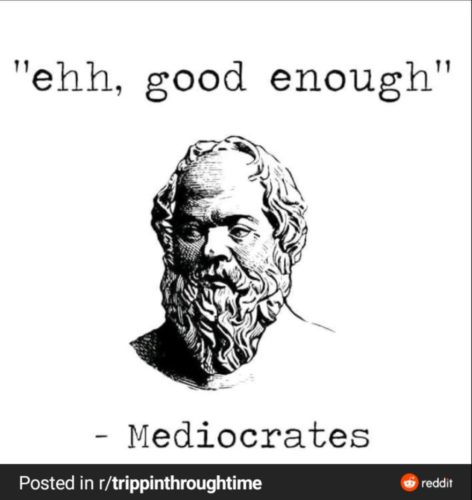 In my ISACA SF presentation I argue this is why Tesla repeatedly fails the most basic tests and is little more than a killing machine.

The best way of framing a domain shift comes from Gregory Bufithis, who poetically put it on social media as…

…too many use this new complexity of knowledge as an excuse for dominant stupidity.

Or Popper in 1945 (“The Open Society and Its Enemies“) put it as a paradox of tolerance: that an “unlimited tolerance must lead to the disappearance of tolerance.”

This helps me to explain why Facebook’s 2015 “dominant” security officer was about as effective at his job as the Grover Shoe Factory head of operations in 1905. 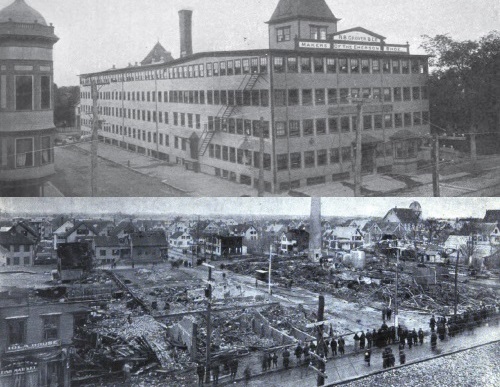