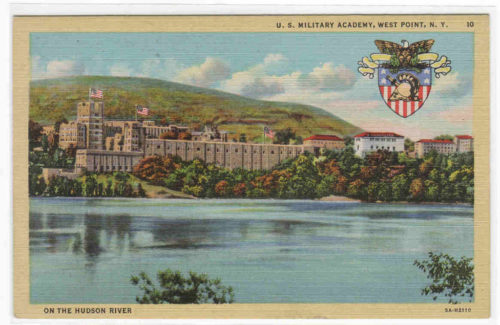 In this modern age of surveillance technology where everyone discusses how hard it is to hide, a tragic story from West Point points us in an opposite direction.

At some point an investigator pointed out the lack of outside digital evidence meant the missing cadet may never have left, so the search was redirected back on campus, where he was discovered.

A 20-year-old West Point cadet who had been missing for four days was found dead Tuesday evening on the campus, school officials announced…[with] no cellphone or financial activity since he had been reported missing.

This comes at the same time researchers announced drones have been able to distinguish live people from mannequins at distances up to 26ft by monitoring chest movements.