It’s truly fascinating to watch the headlines just this past month alone to try and figure out the transaction logic in so many self-contradicting thoughts, and the damage it is doing for perceptions of American leadership: 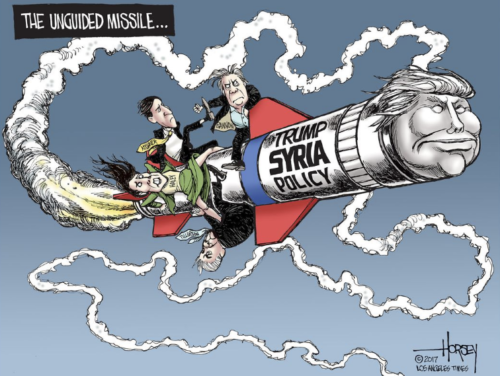