It always surprised me that men’s motorcycle safety equipment didn’t come in the color pink. Baker-Miller pink, for example, has been alleged to reduce aggression. 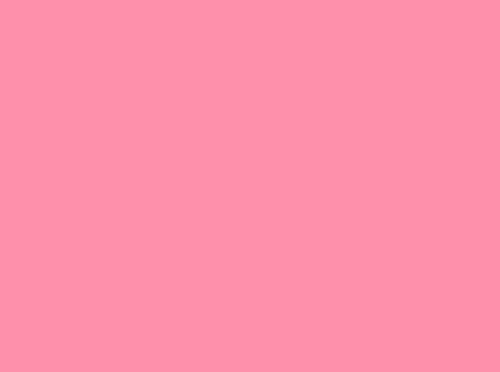 Do you feel calmed?

Does anyone really think two military men experimenting with shades of a color long associated in the west with male aggression (red) discovered a way to reduce aggression by diluting it?

The tint was, in fact, often considered more appropriate for little boys because it was seen as a paler shade or red, which had “masculine,” military undertones.

Regardless of that science about reducing violence by making a color less dark (dubious, it turns out), it’s still fair to say pink is extremely visible as documented in other research.

“Our study determined red-pink high visibility colours, less common in nature, could be searched for without false warnings using our system. The downside of this was some colour-blind workers had difficulty distinguishing pink. Subsequently, a multi-coloured solution including both yellow-green and red-pink may be recommended,” he says.

Studies in England further support the idea that yellow is all-too-common a color in their culture already to make it stand out as a personal safety device.

[T]he message seems to be that the most conspicuous outfit will be dictated by the lighting conditions and local environment at the time, which may be extremely variable within the confines of even a fairly short ride.

The studies conclude here that “standing out” is the definitive way to draw attention. Pink, thus, is very visible and almost never found in the kind of high-traffic landscape where motorcyclists are subjected to constant threats.

Go on, search for pink motorcycle gear for men, however. There’s nothing, not a thing, to be found. It’s almost so obvious as the best option, it’s even unavailable making it an even better one. But maybe that will change soon and we’ll return to the past…

There’s a shared recognition that pink can be pretty and powerful, feminine and feminist. Men are turning to it, too — as (they did) in the 18th century. 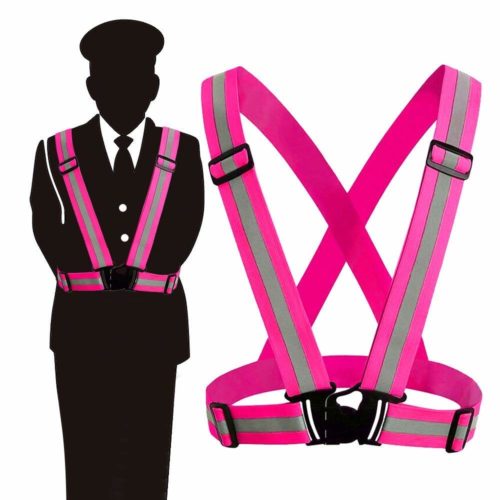